The Trump administration announced that the remains of elephants legally hunted in Zimbabwe and Zambia can now be imported to the United States as trophies, reversing a ban under former president Barack Obama.

African elephants are listed as threatened under the Endangered Species Act, but the U.S. Fish and Wildlife Service has determined that large sums paid for permits to hunt the animals could actually help them “by putting much-needed revenue back into conservation,” according to an agency statement.

END_OF_DOCUMENT_TOKEN_TO_BE_REPLACED 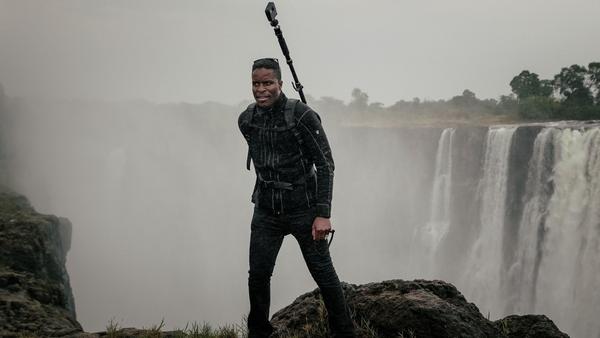 One of the first things people do when they use Google Street View is check out the place where they live.

So when Tawanda Kanhema moved to the United States in 2009, he looked up his hometown of Harare, Zimbabwe’s capital city, on the map of panoramic images. A self-described tech enthusiast now some 10,000 miles away from home, he was eager to see a virtual tour of the city.